Home
Dogs
Beautiful moment cop comforts dog hit by a car and wraps her in, his jacket

A photo of deputy Joshua Fiorelli, a Florida law enforcement officer, has gone viral after he was captured comforting a distressed dog.

Fiorelli covered the pooch with his jacket as they waited for help after the dog was hit by a car.

A passerby spotted the pair and captured a photo of the kind act. 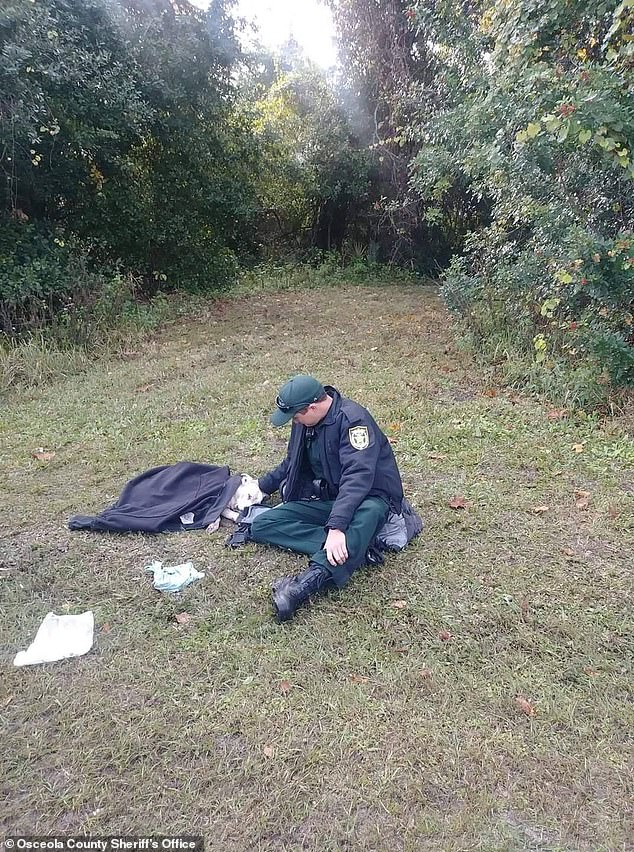 Dog walker Carlos Irizzyc was on, Royal Palm Drive in Kissimmee that morning and was able to take a snap of the moment.

”This is something you don’t see every day,” they told WFTV.com.

Little did the cop know how much he was about to appeal to animal lovers across the globe. 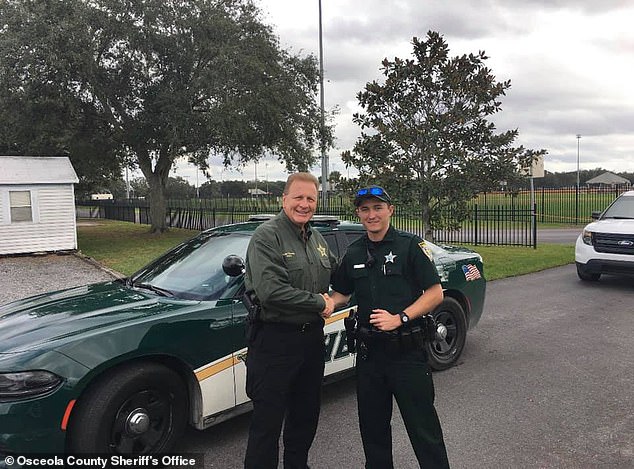 ‘It was cold out. She was wet. She didn’t have anyone there so I dedicated to be that person.’/ Fiorelli said

‘I know a lot of dogs become defensive when they get hurt. She was not defensive at all.’

The dog is now recovering at Osceola County Animal Shelter.

When this Florida police officer went to a routine call, …

It wasn’t a single dry eye in the room, when …